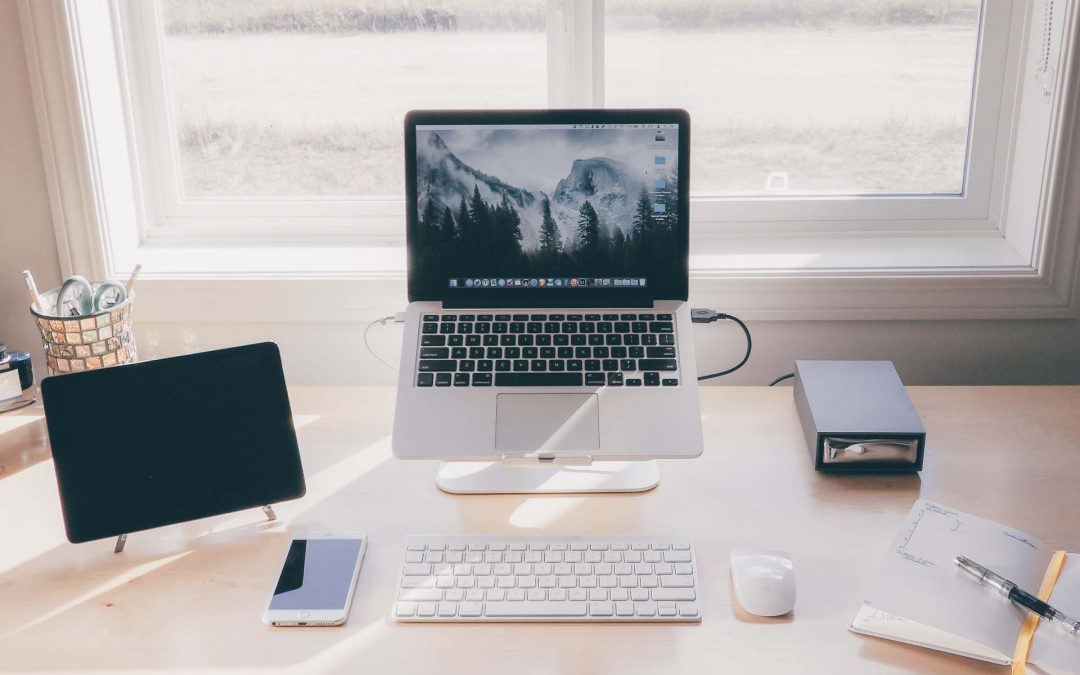 The internet no doubt has changed the way we process and gather information. The internet is indeed changing the way we think He claims that we are getting more knowledgeable as all of the information is being provided to us via the internet, which is also a genuine fact. Also, he claims that Google itself is knowledge, which I agree. For example, we came across some news of a serial killer through friends, we just know the content not the name of the person, and by googling it, we can actually get to have the entire case, its information, and the name of the killer too.

Different theories about knowledge are also present. One of the theories he related was one by John Locke. According to John Locke, knowledge is a perception of agreement and disagreement of any of our ideas (PBS Idea Channel). Further, he claims, that ideas themselves are not knowledge. Facts and ideas become knowledge when they are related to other facts and ideas. If an idea is a Lego piece, then knowledge is several of Lego pieces. The internet helps us in providing all those related Lego pieces. He also claimed that distraction may be caused by the internet when we plan to avail knowledge from it, but then such case varies individual to individual, which I agree.

Some of the information provided at the Internet can be wrong, for example, ones provided by Wikipedia. Most of the individuals do not bother to look up any other authentic Internet sites while processing and gathering information. This can lead the individual confined to one resource and end up having the wrong information. In addition to this, the patterns of thought of an individual change while processing and gathering information on the Internet or on Google. For example, first people used to consider reading books in order to become more knowledgeable and gain knowledge. Now, they simply have shifted from bookworm to digital culture. This, in turn, has also made them a heavy internet user. As the internet provides with massive information, the brain feels like leaves that are shifting, swaying, flickering and overlapping each other. Feelings, words, images, and thoughts come and go randomly, however, the sequence of the logical progression of thought is triggered by one another.