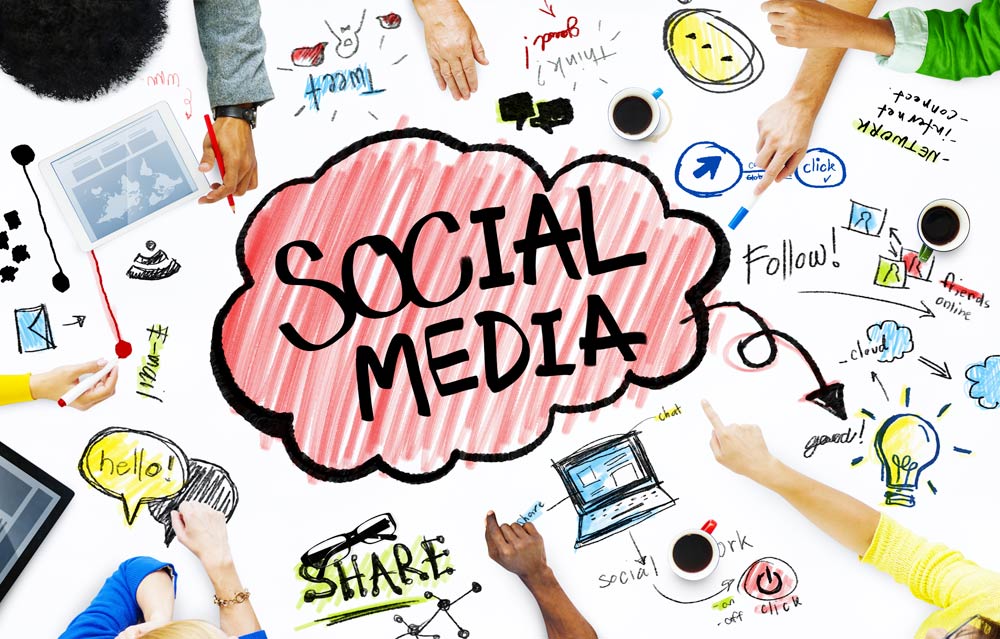 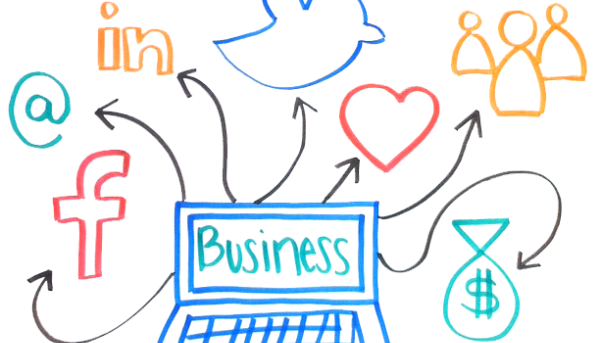 The growing popularity of social media is reflected in these statistics from 2015:

Although social media benefits, it also harms. However, most young people engage with social media without stopping to think about what the effects are on their lives.

As with any technology, there are always pros and cons. Young people need to learn to put this technology to the best use and benefit from it while avoiding its evils and pitfalls.