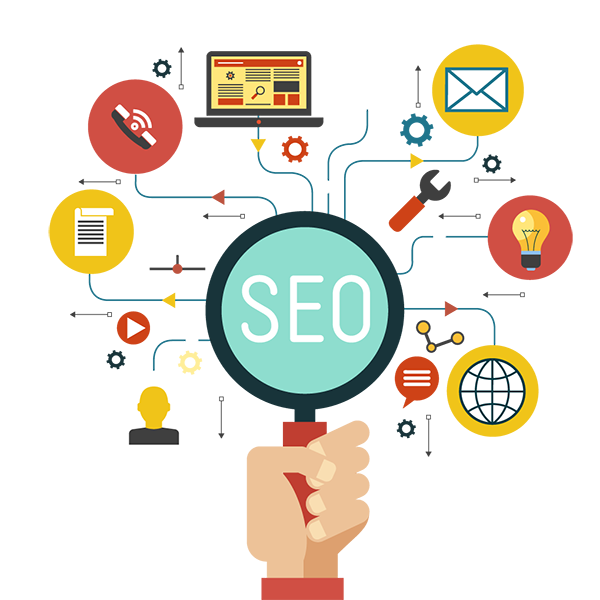 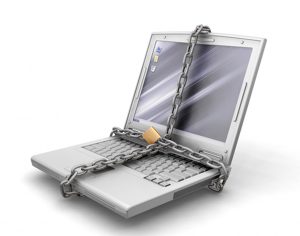 A recent security based issue that people heard about was the word press security problem. These days, word press is one of the most popular and widely used web-based systems for websites. People, as well as organizations all over the world, are using this platform to develop highly professional websites. The word press security problem caught the attention of a lot of people on an immediate basis. According to this issue, there were risks several websites developed using Word press of being hacked. The reason was a key flaw in one of the plug-ins of Word Press CMS (Content Management System). This news shocked users of Word Press on a serious scale. Particularly, people who had CMS systems running were quite tensed after hearing this news. Initially, a lot of people had the opinion that this was a hoax and there was no reality in this news. However, when several technical platforms and blogs provided a confirmation for this news, people started to believe it.

The plug-in that has this problem is called “Word Press Seo by Yoast”. According to various blogs, this problem has been discovered by a developer who was responsible was developing the word press scanner application. The “Word Press Seo by Yoast” is a key plug-in used in a lot of word press based CMS systems.  The “Word Press Seo by Yoast” is not a problem that would create advertise effects on a small scale. It is something that would harm people in millions. Along with that, several blogs have alarmed word press users about this problem so adequate actions can be taken in the due course of time. In technical terms, the definition of this problem is related to a blind SQL injection. This has made plug-in vulnerable. However, according to the technical team of Word Press, this problem has been resolved permanently in the latest version. In an overall manner, if you are using word press, you should ensure that you are not using the infected plug-in if the problem has not been resolved. The hazards caused by SQL injection are quite serious. This can cause highly confidential information to be leaked from databases so it is important for users to take the needed precautions.