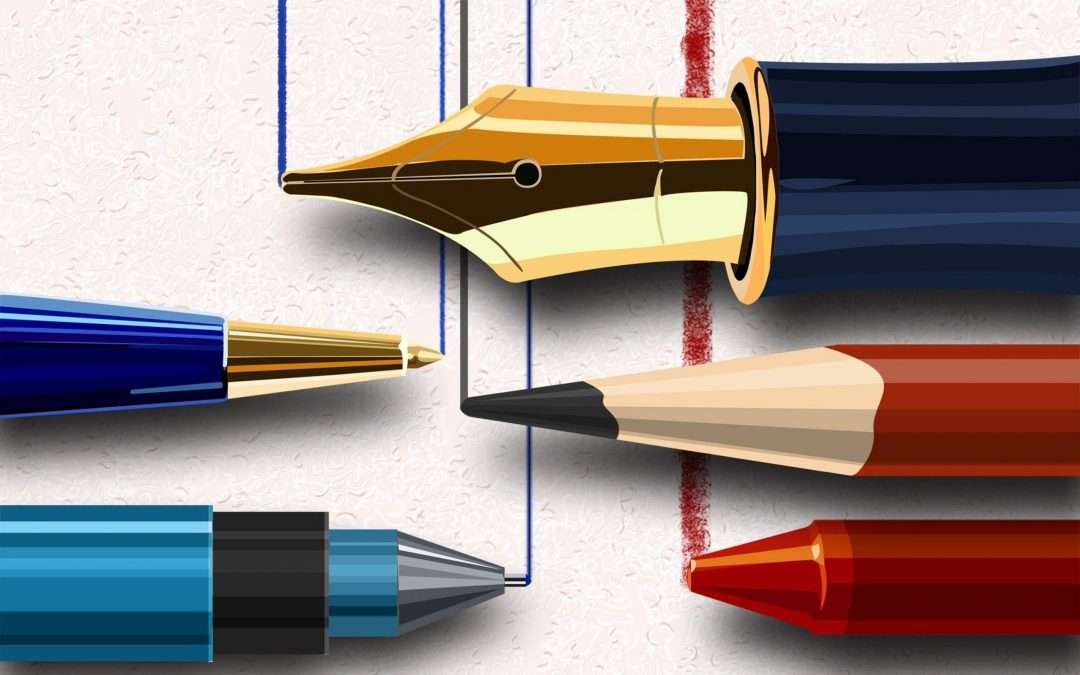 Innovation must be displayed by organizations or businesses that aim to be successful. With various innovators, the key issue is that they indeed have great ideas but lack sufficient knowledge regarding the implementation of their ideas within the business. Second, the most significant factor is that the protection of ideas must be considered by the innovators. This can be conducted by assuring that their ideas are patented. In addition, Seth Godin – one of the renowned entrepreneur for the information age also claimed that only those ideas that have the capability of spreading win. His claim is completely right and valid. We could not have known regarding various services and products which are used today by us if we had no knowledge about them.

Often, we make choices based on other people’s testimony, or something that has caught our attention. He in his video also further discussed the problems related to individuals which they witness while trying to implement their ideas. In the current market, Apple Inc. is one of the colossally innovative and one of the chief organizations. By continuously considering the future prospects and by systematic changing and manufacturing of its product lines, this organization continues to stand at the top of the market competition. The rational platform that is, adaptation to the demands of the consumer, has been continuously embraced by Apple, Inc. especially within an industry which is continuously escalating towards improvements.

Moreover, only a few organizations have got reinvented by their CEOs just like Apple got by Steve Jobs.”  In the 1970s, Apple first came in the market as the 1st personal computer with color graphics and later in 1980 it went public. After various struggling years of leadership, a renewal period of Apple started under Steven Jobs’ leadership. In 2001, the iPod was introduced by Apple that had the digital music facility. Later in 2003, the iTunes Music Store came in the market that sold audiobooks, videos, and music. In 2007, the iPod Touch and iPhone were announced by Apple. In 2008, iTunes was updated by the App Store and in 2010, the iPad was introduced.